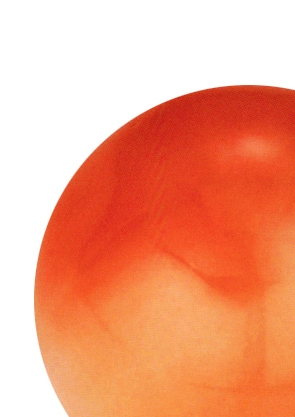 Coral is among the most ancient of gem materials, used for adornment since prehistoric times. Coral inlays and ornaments have been found in Celtic tombs from the Iron Age.

An organic gem from the sea, coral was believed to bestow wisdom, protect from evil, heal wounds, and calm the soul.  A semi-translucent to opaque gem, coral is formed from a colony of marine invertebrates and primarily made from calcium carbonate.

White is the most common color in coral, but a variety of other shades can be found, including pink, orange, red, and black.  The rarest color is deep red.

Unique designs made with the highest quality and care to be enjoyed for a lifetime.

Can't find what you want? Use our expertise to create a one of a kind jewelry masterpiece!